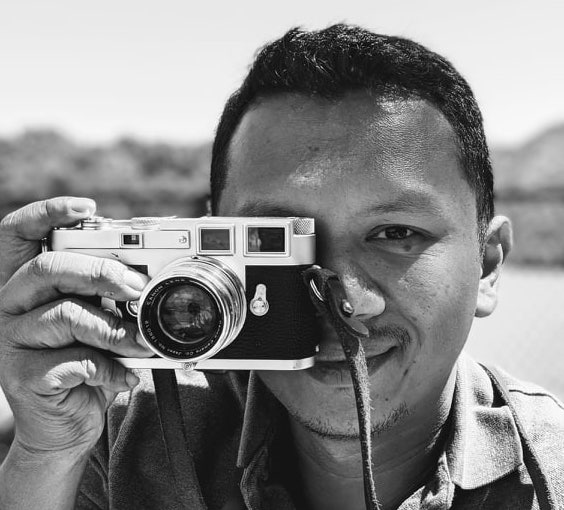 In January last year, I was able to attend their very first Ubiquitous Summit in San Francisco where they introduced more about Brillo and Weave and gave the attendees access to its Alpha version. It really helped that they gave us Intel Edison devices to play around with. Unfortunately, all of us were under NDA and couldn’t really divulge any information regarding the platform, API or really anything about Brillo and Weave.

Then December last year, they announced a huge change. Brillo will now be known as Android Things and they are pushing the version to Beta. I got so excited to see what’s new and I took out my Intel Edison board and flashed it with the latest Brillo OS, oops, Android Things OS I mean.

After a few minutes, I’m up and running and I was able to basically create an ‘android’ application that cycles through the 3 colors of a Tricolor LED.

I like the fact that you can take advantage of your existing Android knowledge to create a UI-less Android app and be able to read and write to GPIO’s instead of learning a totally different language. That’s a big plus for existing Android developers and also to all Java developers.

You can grab the source code here.